"In Beyrouth there are two other talking machine shops, one of which belongs to an Armenian who is the agent of Odeon [= Setrak Mechian] and the other to the Syrian singer [= Farajallah Baida] who approached you to have the Records made for him. .............. . The Odeon agent is a real scoundrel and Blumenthal has lately told me that he has turned him off because he has been selling the copied Records. This Armenian told me himself that the best business was the selling of copied Records and I am afraid that if this matter is not stopped in Turkey it will extend over the remainder of the territory under Turkish dominion."
(source: Letter from Karl Friedrich Vogel (Cairo) to Theodore B. Birnbaum (London), dd. 25 June 1908. Courtesy of EMI Music Archives)


"Fabrik Setrak Mechian. - Mechian is an Armenian, a former client of ours and Odeon in Beyrouth. He started the copying business in Syria and afterwards came to Egypt opening together with another client of ours, also an Armenian, a sort of Factory. His idea is to have always the first all novelties. For the present he is not dangerous, as he has not enough CAPITAL and SAVOIR FAIRE. By parcel Post I send you one of his records. I visited his establishment, which consists in a recording room, a stock room and a ground floor room containing two hydraulic presses. He is ready to record for everybody at a rate of 10 sh. the record. Mechian told me that his cost price for one double-sided record amounts to about 3 to 3½ Piastre."
(source: Letter from Karl Friedrich Vogel (Cairo) to Alfred Clark & Sydney Dixon (Hayes), dd. 7 Oct 1911. Courtesy of EMI Music Archives) 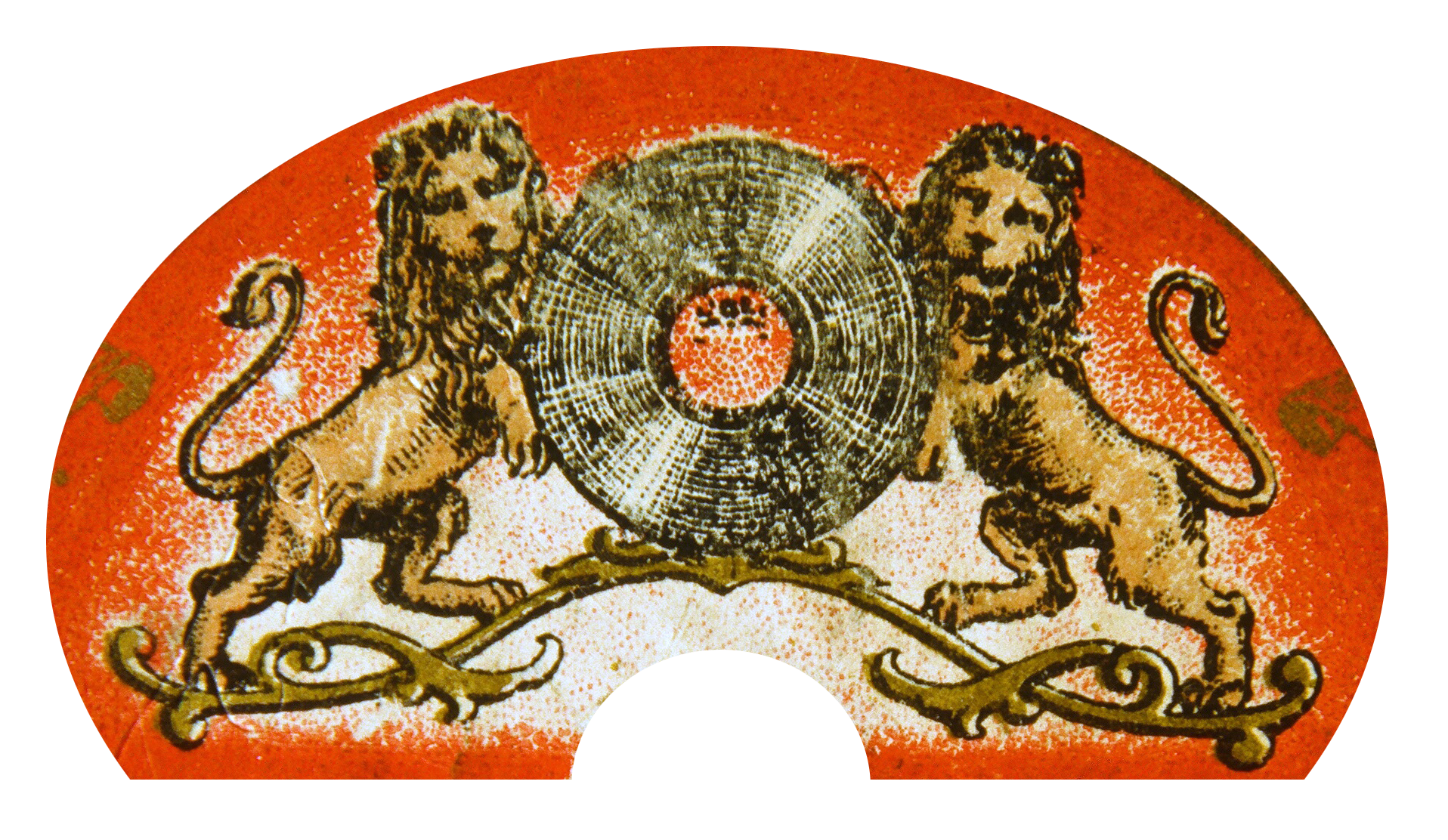